How are Rookie's ancestors represented in his DNA?

How does Embark know which breeds are in Rookie?

We can use the length of segments Rookie shares with our reference dogs to see how many generations it has been since they last shared an ancestor. Long segments of DNA that are identical to known purebred dogs tell Embark's scientists that Rookie has, without a doubt, a relative from that breed. By testing over 200,000 genetic markers, we build up his genes one DNA segment at a time, to learn the ancestry with great certainty. Other dog DNA tests look at many fewer genetic markers and have to take a guess at breed ancestry based on that.

What does this mean for Rookie's looks and behavior?

Look closely and you'll probably find Rookie has some physical and/or behavioral resemblance with his ancestor's breeds. The exact similarity depends on which parts of DNA Rookie shares with each breed. Some traits associated with each breed are listed in the Breed & Ancestry section of our website. Embark will tell you even more about Rookie's traits soon!

Our algorithms predict this is the most likely family tree to explain Rookie’s breed mix, but this family tree may not be the only possible one.

Through Rookie’s mitochondrial DNA we can trace his mother’s ancestry back to where dogs and people first became friends. This map helps you visualize the routes that his ancestors took to your home. Their story is described below the map.

A member of the C1 haplogroup, this haplotype occurs most often in German Shepherd Dogs and Siberian Huskies. 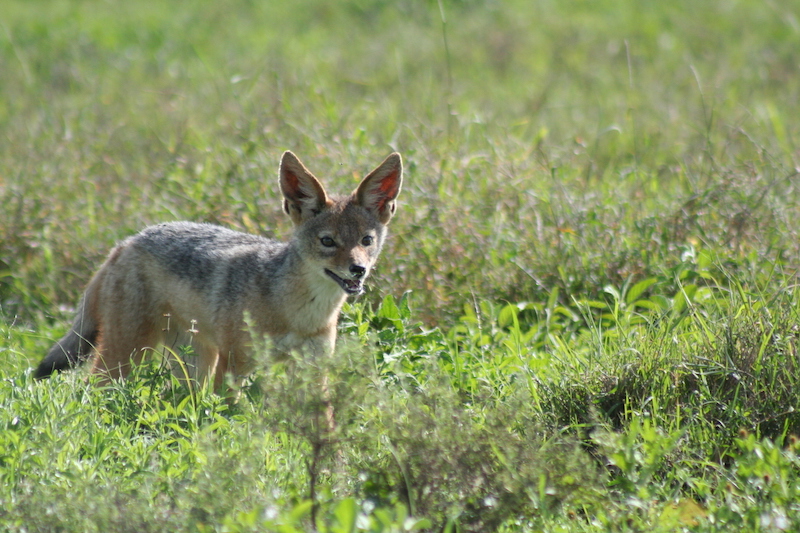 Through Rookie’s Y-chromosome we can trace his father’s ancestry back to where dogs and people first became friends. This map helps you visualize the routes that his ancestors took to your home. Their story is described below the map. 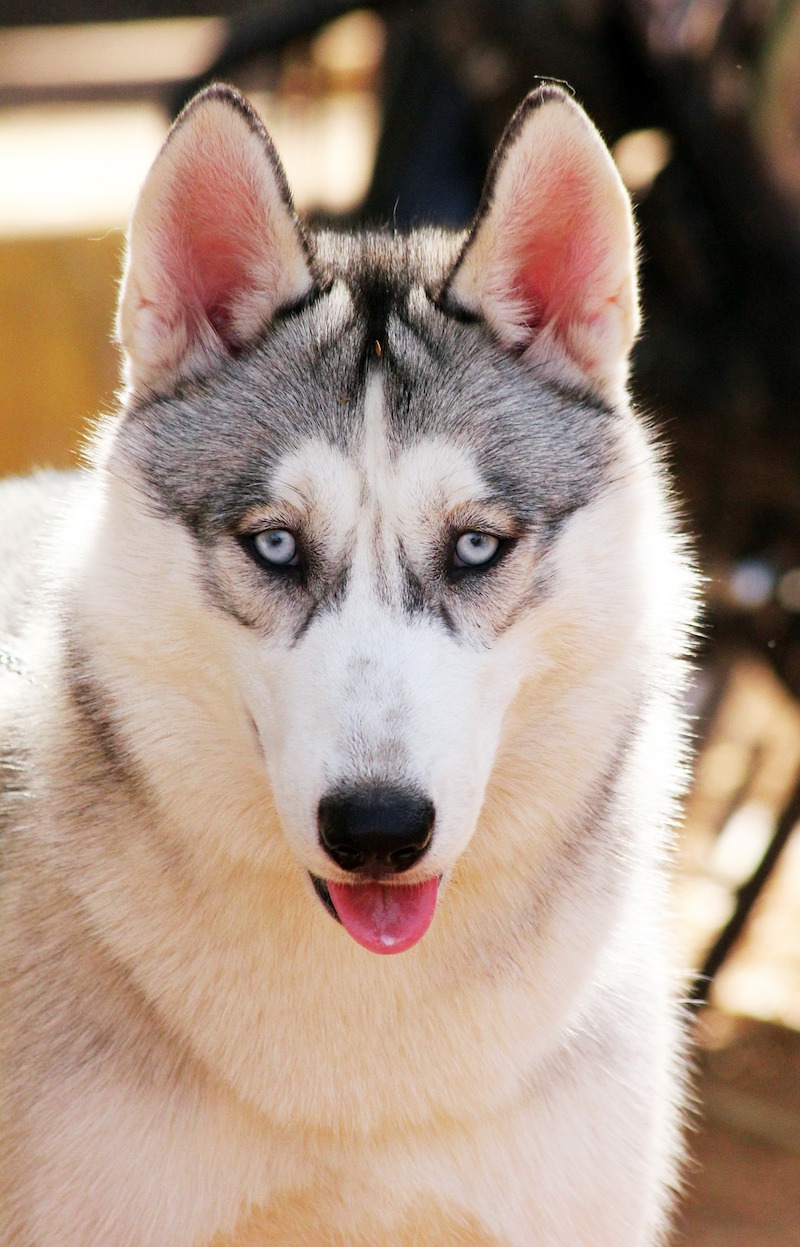